We are Tripeptide-32 CAS:NO3 manufacturer and supplier in China, Pls send inquiry of to info@nbinno.com of visit www.nbinno.com our official website should you have any interests

Chemical Name:Tripeptide-32
CAS.NO:NA
Synonyms:Tripeptide-32
Specification:
Appearance:Blue powder
Assay(HPLC):≥90.0%
Water(Karl Fischer):≤8%
PH value:6-7
Packing:5 kg/drum, can also be packaged according to customer requirements
Storage:Store in a cool, ventilated place
Application:Tripeptide-32 is the synthetic peptide consisting of proline, serine and threonine.
Tripeptide-32 has water-binding properties. That means it keeps skin hydrated by preventing water loss. Tripeptide 32 can be added to beauty products such as lotions, morning and evening creams, eye serums, etc.
Tripeptide-32 protects collagen from damage by activated carbon groups. It is antioxidant and anti-saccharification, which can be used as health food too. 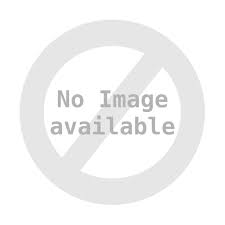